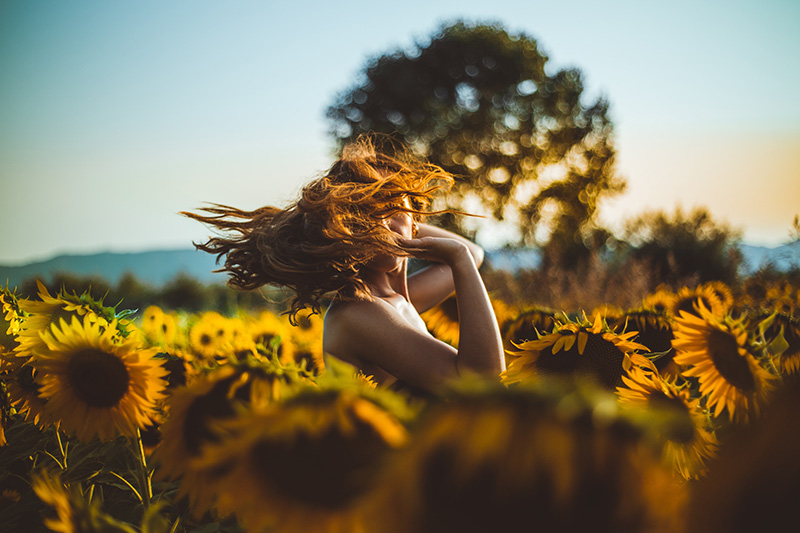 Bloom where you’re planted: it’s a quote of dubious origin (probably its earliest iteration was in the writings of a sixteenth/seventeenth century Genevan bishop), and given a second life and a colorful graphic in the late twentieth century by American artist Mary Englebreit. It’s a simple sentiment, obvious, easy to understand…and difficult, for many of us, to implement.

Home is a many-layered concept, and each of those layers holds both hope and much possibility for trauma. In the most immediate sense our homes are the buildings that physically contain us. Ideally, these will be places of support and nurturing, somewhere we are safe to both nest and to stretch out into the people that we are, or will become.

But a large percentage of the world’s population is homeless and the numbers keep increasing as we watch income inequality on the rise. A vast number of people are displaced by wars, by bad economies, having to flee their cities, territories, and even countries, to escape circumstances they had no hand in creating and no other way to mitigate. And some of us grew up in homes with parents who were absent, neglectful, and even abusive. Or even with a loving parent or two whose own financial insecurity made the stress levels the most defining feature of the home.

As an adult, are you able to see how the kind of home you’ve built for yourself reflects the lessons you learned early on from the dwellings you inhabited? 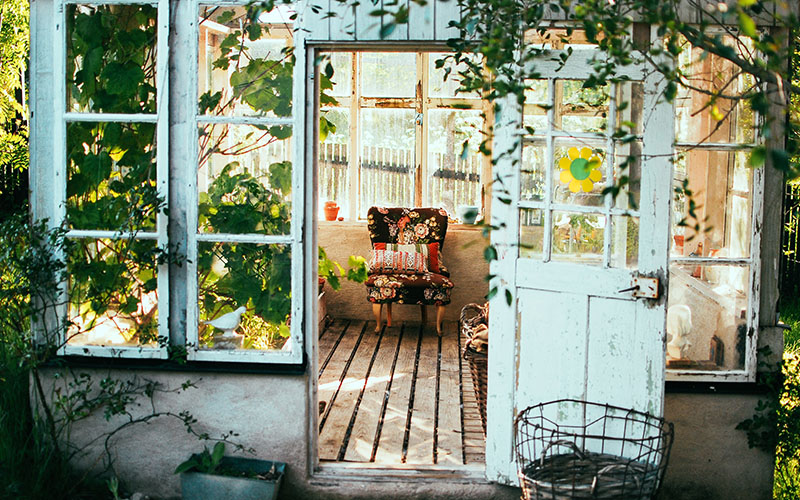 Home also telescopes out into our larger communities, and to our sense of whether or not we belong to a place. I know a number of women who live where they live on account of careers or marriages but who feel out-of-place. And that is an uncomfortable place to be.

What is it that will help us feel like we fit in somewhere–is it a shared value system, a commonality in politics or spirituality we have with the other residents? Have we made a conscious choice to live where we live, or have we landed more or less as the winds blew us in, where the tides washed us ashore?

Sometimes we have an energetic or karmic tie to a place, and if you’ve ever lived somewhere, moved away, and then come back (sometimes many times over) that may be your karma bringing you back. Or if you’ve always been in one place but known inside yourself you would be better off living in another–born in the middle of Nebraska, say, but focused on living alongside an ocean you may have never seen–that can also be an unconscious karmic draw.

Is your karma unfinished business? Or, might it be that in another life you were happy there, and wish to repeat that experience?

In terms of preference, the world appears to have  two kinds of citizens: those who stay put, and those who do not. I am of the latter sort: peripatetic. I’ve lived in several different countries, in different environments, in large cities and very small towns. I also know people whose families have lived in the same community for multiple generations.

From an ecological standpoint, I once read, the planet needs both types: people who remain long in one place have access to a generational memory of what the area’s biome has been like and how it has changed over time. This is useful to future generations since that knowledge can help them to know if their environment is suffering and to identify solutions. 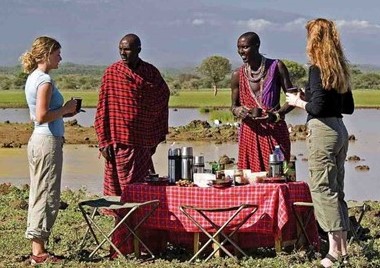 People who are wanderers or travelers tend to bring new ideas with them when they land in a place, and some of those ideas may include how to counter the undesirable effects of pollution and climate change on that place.

If, like me, you are a wanderer, what is it you have found, whether sought after or not, along your various routes? And if you are a generational inhabitant of your place, are you finding that you are indeed able to bloom where you’ve been planted?