The Secret of the Unhewn Stone

Intercalary days are born because the way we keep time, and the way the Universe around us keeps time, aren’t a perfect fit.  A year around the sun isn’t quite the same as a year marked off a calendar; trying to square the solar year and the lunar year leaves us even further apart.  Intercalation is a way to make everything even up; different world calendars may insert a day, or a handful of them, as much as an entire month and as little as a few seconds here or there within the framework of the calendar year.  In our astronomical year, we’re most familiar with this in the appearance of the quadrennial Leap Day.

One day is left over: and so each December 23rd brings the intercalary day known as The Secret of the Unhewn Stone. It is a ruler-less day, coming between the end of the Elder Moon, a time of endings, and before the start of the Birch Moon* (see note below), the moon of purification and beginnings.

Because they exist outside of the borders of ordinary time, intercalary days have special powers….

On Leap Day, for instance, societal norms are temporarily upended: once, it was the day for women to freely propose marriage (and the man could be fined for refusing)!

The Unhewn Stone coincides with the last day of Saturnalia, ruled by the Goddess Laurentina (or who may have been more than one goddess carrying the same name). The more ancient the deity, the more tangled the stories become.) Like Janus, Laurentina faces two directions at once, looking after both the souls of the dead and the welfare of the seed corn as it awaits the next planting cycle. In that realm, the cold of the tomb and the chill of the Earth are opposites and the same: both are places where potential brews, even as they are both places that look devoid of energy, of life itself. 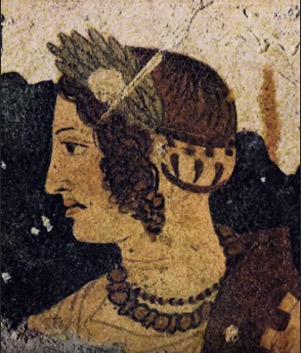 On December 23rd, no tree acts to influence the day, no ogham character is inscribed there to define or direct its energies. Instead, December 23rd is traditionally about potential: the potential of new life dormant in the seed that Laurentia guards, and the potential for what the coming year might bring.

And, beyond that, intercalary time also brings possibility.  If potential is the place where energy focuses itself, possibility falls squarely within the arena of the imagination.

With nothing either proscribed or preordained, with normal rules inverted or erased altogether, what might you make of this piece of time-outside-of-time? And what will you find there?

What are the yet unseen possibilities?

When they stand outside of time, those two great timekeepers, our moon and our sun, may also behave differently as well.

Freed from its usual course, it may be that the sun will swing around and illuminate the farthest recesses of your interior self.

Perhaps the moon, rather than being the lantern that lights your night walks, will descend and walk with you. 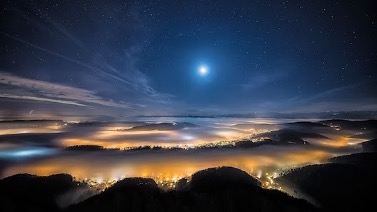 What will you discover in those otherwise unlit corridors? What might the moon tell you, as she bends close to your ear and empties new secrets into it?

The mysteries that lie within us are as profound and as complicated as any that the larger Universe holds.

All time is a gift, and as with any gift, the best way to say thank you is to use it.  An intercalary day is a special gift, time unmoored from its usual constraints.  The best way to use these days is to allow yourself, without any preconceptions of what you’ll find there, to explore all of your soul’s potential, to let go, and to conjure all of your imagination’s possibilities! 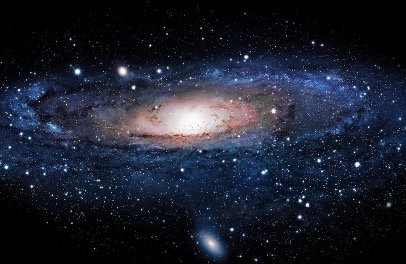 Source material for the Secret of the Unhewn Stone can be found in Nigel Pennick’s The Pagan Book of Days. (Destiny Books, Rochester VT 1992)

The Elder tree rules the first three weeks of December, in the Celtic Tree Calendar, and is a time of paradox, of life opening onto death and death giving birth to life again, of time itself existing within timelessness. The tree month of Birch, commencing on the 24th of December, is a time of purification, of renewal, of driving out negative influences and bad thoughts. It’s echoed in our modern ritual of the New Year’s resolution.