Intuition on the Mountain

Once upon a long ago time and for a number of years, I was a resident of New York City, and for all I enjoyed certain aspects of urban life, still, every weekend found me escaping the city and lighting out for the countryside, where I could hike the local hills, in the company of others, the Appalachian Trail Club, perhaps, or anyone else I could get to join me. Over time, I became experienced and with that, comfortable with my abilities as a hiker and as someone who could navigate the outdoors.

At one point I took a trip out to Arizona to visit my younger sister, who then lived along the southern border near the Huachucas, a mountain chain along the Mexican border. It was my first time in such an environment, and I was immediately in love: with the rock formations, with the arid climate, with the strangeness.

And many years after that, I listened to those same rocks calling me back and went to live among them for a time. (A premonitory intuition?) 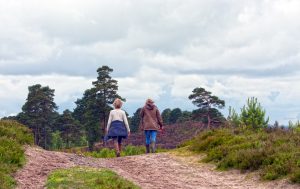 One day on the visit with my sister, we decided to get out and go for a hike. She drove us to a place where she had an idea there was a trail; the spot was backed up against a horse ranch, though we were the only people around that day. And it was already hot as we set out, because it had taken us some time that morning to get underway. (This is typical in my family–we always had a hard time getting out the door. My parents always kept the clocks in our house set several minutes fast, just to help with this. Even that did not always help.)

But there we were, at the bottom of a trail, in the sun and among the otherworldly rock formations, armed with water and snacks. As we began to climb, our enjoyment–of the day, of the outing, of our sisterness–also climbed, and for me especially, the need to push further and further up the mountain became more pronounced, and we encouraged each other on. It got tougher. Eventually we were hanging onto things and pulling ourselves up and over small rock out-croppings. Eventually, we noticed that not only had the trail narrowed, the trail appeared to have turned into something else altogether–rabbit trail, deer trail maybe, but probably not a people trail any longer.

In other words, we were lost.

At this point we were probably at some 800 feet of elevation, and realized that one problem was going to be getting back down, as it’s harder to walk down a mountain than it is to go up. There wasn’t any clear way for us to proceed, and my sister, who had military training, wanted to turn around and trace our steps back down. But I knew–knew–in my heart and stomach and soul, that that was completely the wrong way to go. I knew we needed to head up and over the trail, into a space we couldn’t even see from where we stood. My sister grew increasingly nervous. I was on-edge as I was feeling increasingly responsible, both for her safety and for being the one who had suggested a hike to begin with. We debated a bit about it, and it would have been easy for me to shake off what my intuition was telling me and go along with her suggestion which wasn’t, after all, irrational.

In my family I was the elder of two daughters, but in my family my role was sometimes that of parent, sometimes that of middle child, the peacekeeper. That day on the mountain, me and my certainty that I was right–my intuition–summoned my older sister identity up out of the depths; I put my hands on my sister’s face, looked into her eyes, and told her in no uncertain terms that we were going to get back down the way my intuition said we were going to go. And that we would be safe. And that we would be successful.

And so we did, and so we were. And in the aftermath, we co-created a wonderful memory to share. And although when she thinks of it, she may not think about the part that intuition played in our day, but I think about it as having been the most important part of the day.

That I felt my intuition so keenly was key, of course–and intuition is a sort of muscle that you can develop with practice–but as important was the fact that I had acted on it, and not allowed myself to be silenced out of it.

This is speaking truth in power. How many times have we all failed in that, let other people or circumstances silence our own knowing, and in doing so, learned to trust ourselves less? 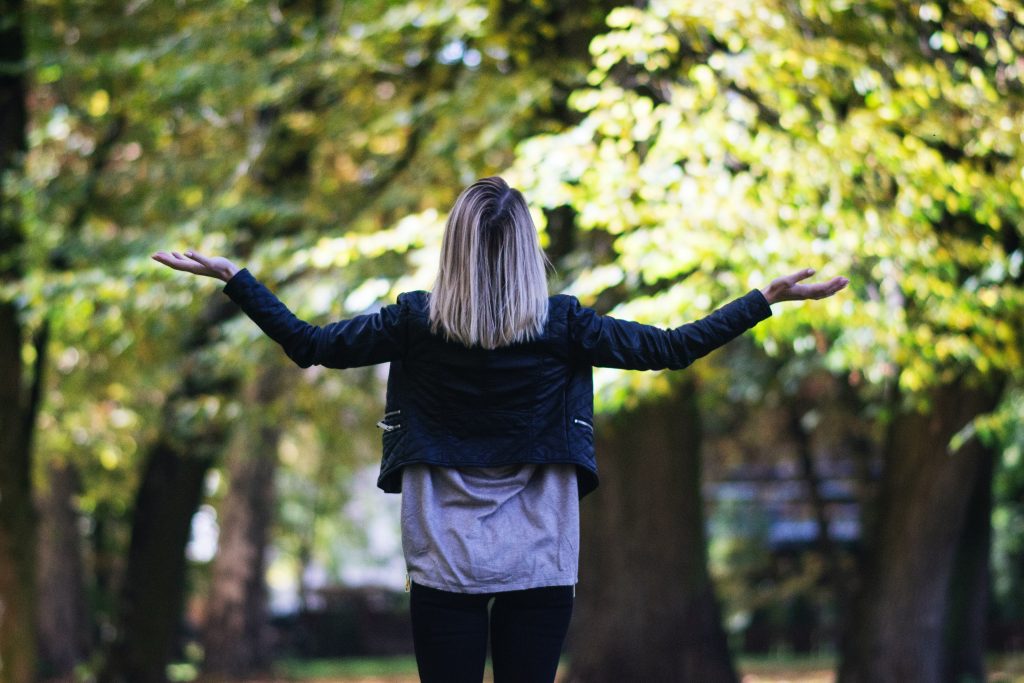 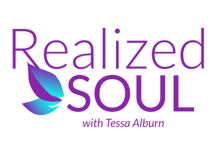 Want to know more? Listen to Tessa tell the story and give more detailed insights by listening to the Realized Soul podcast published on January 2, 2022!

LISTEN, SUBSCRIBE & RATE US
Apple Podcasts I Spotify I Stitcher I Google Podcasts